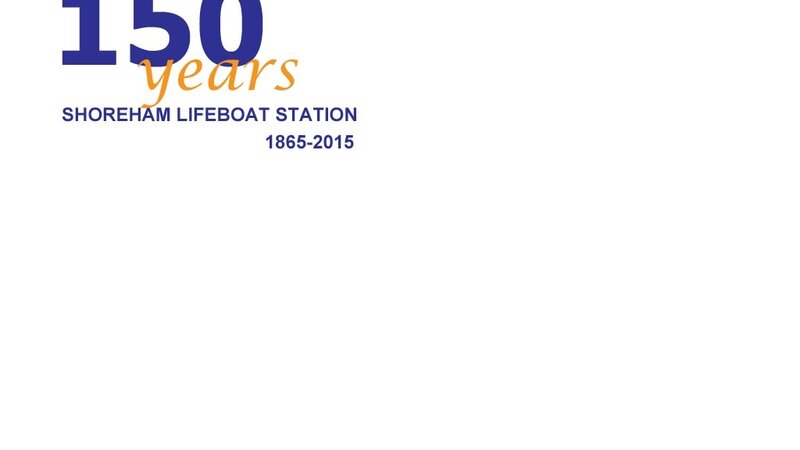 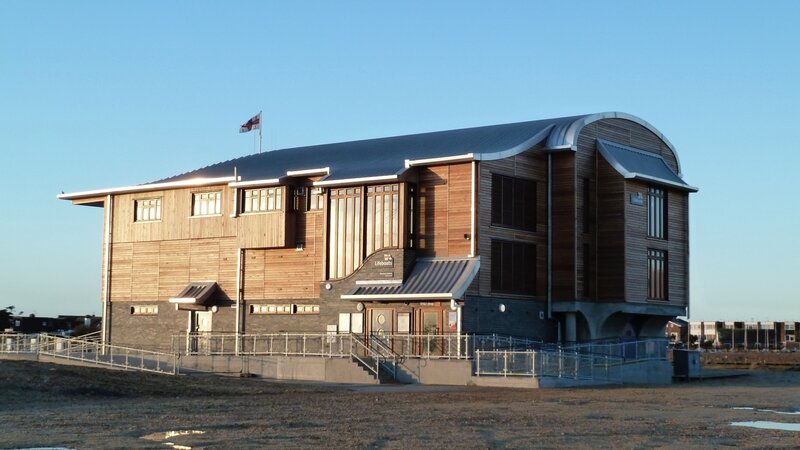 This year marks the 150th anniversary of the Shoreham Harbour Lifeboat Station. The original lifeboat station was established by the RNLI at Shoreham in 1865 on Kingston Beach at a cost of £133.

There have been nine lifeboats at the station in the last 150 years and eight medals for gallantry have been awarded to crew members, five silver and three bronze. To mark this milestone, Shoreham Lifeboat Station is organising several events in 2015.

The Hope in the Great War exhibition will be held at the station on Kingston Beach from the 3rd – 28th June. It is a free event that will commemorate the centenary of the First World War. The exhibition will honour the courage and determination of the RNLI volunteers who saved lives in the midst of a time of great conflict.

The RNLI anniversary weekend will include a Victorian Pulling Lifeboat on display at the Shoreham Farmers Market in East Street on Saturday 13th June from 9am to 1pm with crew dressed in kit from old and modern times.

On Sunday 14th June there will be a Regatta launching from Kingston Beach near to the Lifeboat Station from 10am with the Victorian Pulling Boat being launched and rowed at the same time.

In addition to the Regatta, also on the 14th June the Shoreham All Weather and Inshore Lifeboats, the Flank Station Lifeboats from Brighton and Littlehampton and the Coastguard will all be re-enacting a rescue scenario with commentary.

Mark Hayes, Marine Operations Manager at Shoreham Port also works as a volunteer Senior Helm/Deputy 2nd coxswain for the Shoreham RNLI and commented “The anniversary weekend will be great opportunity for members of the public to come down to the Lifeboat Station and join us in celebrating the incredible work of the RNLI volunteers over the last 150 years.”

On Sunday 28th June the Shoreham RNLI will also be holding their annual Open Day from 10am – 4pm. The Open Day gives visitors the chance to tour the two Lifeboats, see them launch, meet the crew, see Shoreham’s neighbouring Lifeboats and enjoy many different stalls and activities. The Open Day is a free event and all are welcome.

For more details about the RNLI events this summer please visit www.shorehamlifeboat.co.uk or follow the team on Twitter @SLifeboatRNLI.